Our Hearts Have Grown

Check out our Goldendoodle must-haves here!

It has officially been more than a week of puppy lovin’ over here. We were all so giddy about bringing the new pup home, and that feeling has pretty much held strong for the last 10 days. I will say, I had a bit of a dip where I thought maybe we had made a terrible choice, but I’m happy to report that things have leveled out quite a bit, and he’s making his way into my heart.

A new routine, especially in the midst of a global crisis may be a bit much for some people to handle. And, if I’m honest, it had me stressed. I think the first two days of getting to know our puppy was the most difficult, but by the third day, I felt like we had gotten into a pretty decent rhythm. We have stuck to the same schedule since that third day or so, and it has worked well.

This is a schedule based on our puppy’s cues, and not anything that we have forced. One major change we made after the third day was having him nap in his crate rather than around the house. He had quite a few piddle accidents the first couple days, and most of them were because he woke up from a nap and had to go before we caught him.

He loves his crate, and we are so lucky he sleeps through the night. I had forgotten how much new puppies sleep. We just try to make sure that whenever he is awake he is engaged in stimulating activities. We do a lot of outside play and training. Margy is our resident dog trainer, and they’ve been making great progress.

Getting a new dog in the middle of so much uncertainty has possibly been the best thing we’ve ever done. Not only has it provided a little sliver of normalcy, but it has provided a lot of comfort and affection for our girls. And who knows what kind of puppy love we’re going to need in the future. 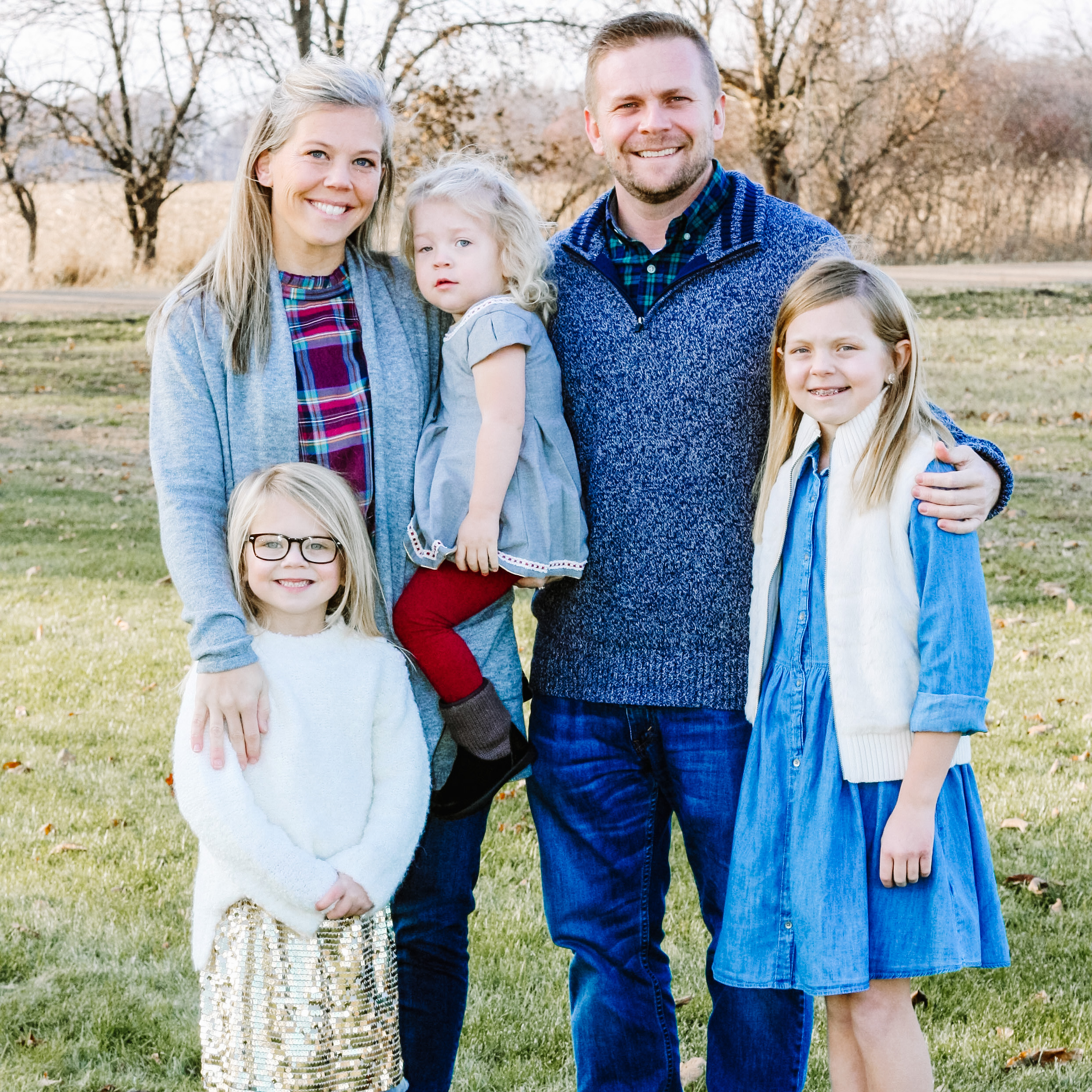